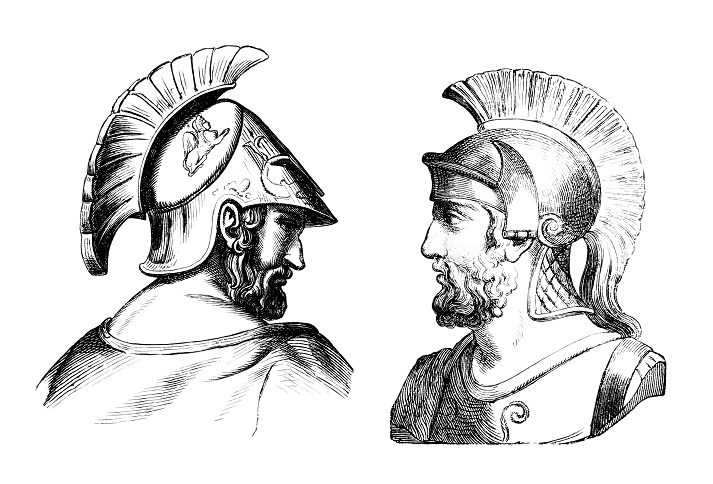 Athens and Sparta were now in a position to turn their attention to matters within their own spheres of influence, with the truce that existed between them. Sparta would look at eliminating the threats that they had faced on the Peloponnese, seeing Argos now at peace with Sparta, and Tegea brought back into the Peloponnesian league. While negotiations would appear to be taking place with other cities on the Corinthian isthmus.

With Sparta now in a more secure position domestically, they would no look further afield once again. This would see them become involved in the second Sacred War around Delphi, with indirect connections to Athens. With the truce still in place Athens would react to these developments once Sparta had left the region. This seeing a reversal in the outcome Sparta had won for the Delphines.

However, not all was going well for Athens in Boeotia. The oligarchs who had been exiled with Athens take over were returning in great numbers. It appears they may have been emboldened by Sparta’s action. They would begin regaining control of the Boeotian cities and would end up defeating Athens in a decisive battle when the Athenians came to attempt to hold onto the region. Athens would also have to deal with other league members attempting to revolt in the wake of their loss of territory in Boeotia.

By this stage the 5 years true had just expired and Sparta would immediately make moves against Athens that appear to have been planned. A Spartan army would march into Attica laying waste to the areas before Athens. However, an Athenian army would respond, seeing the Spartans advance no further. All was set for another show down on the battlefield, however talks would be held between to two sides. This would lay the foundation for what is known as the 30 years peace and would bring the First Peloponnesian War to an end. 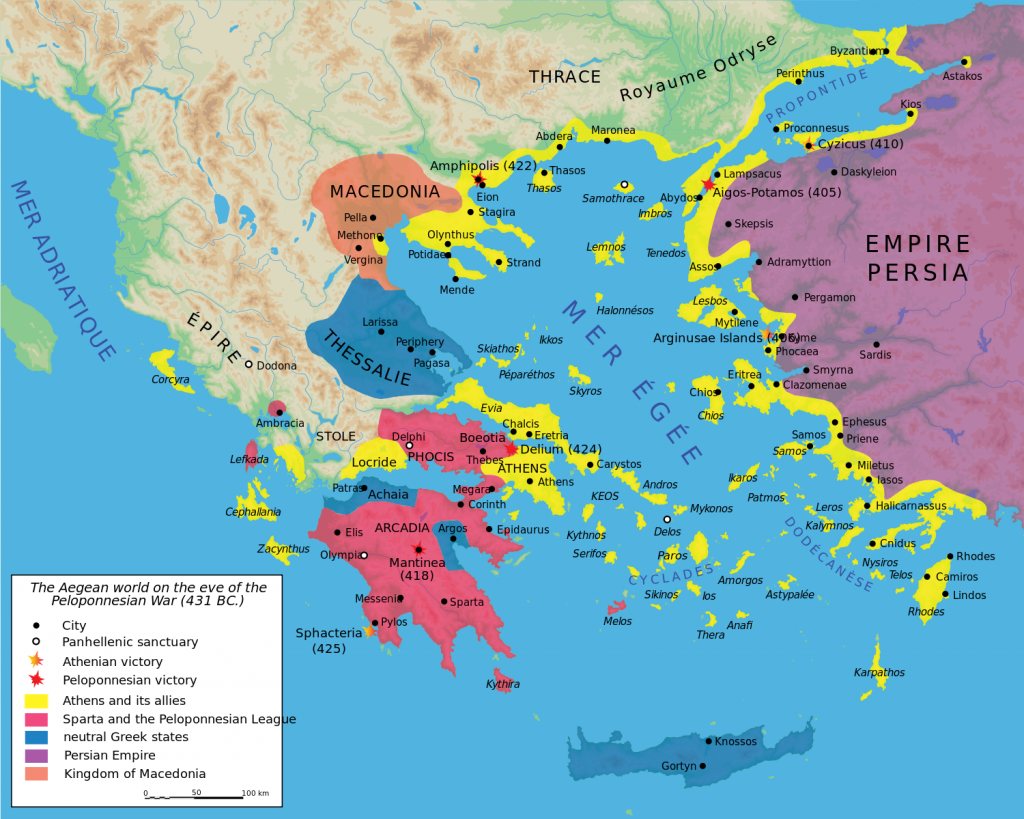