Hello, my name is Mark Selleck and I am the creator of the Casting Through Ancient Greece podcast. I am not a professional historian or an academic in the field, but I have had a passion for history my entire adult life. I developed a particular interest in Ancient Greek history and have studied and read about it for many years now. I wanted to take my interest in this period further, which has led me to produce this series. My aim is to try and share what I have learnt of this fascinating and entertaining period in time with others, while also learning more myself along the way. I hope to generate meaningful and respectful discussion in the topics that are covered, with each episode’s page having a comments section. I welcome you along to share in this journey as we cast our way through the History of Ancient Greece. 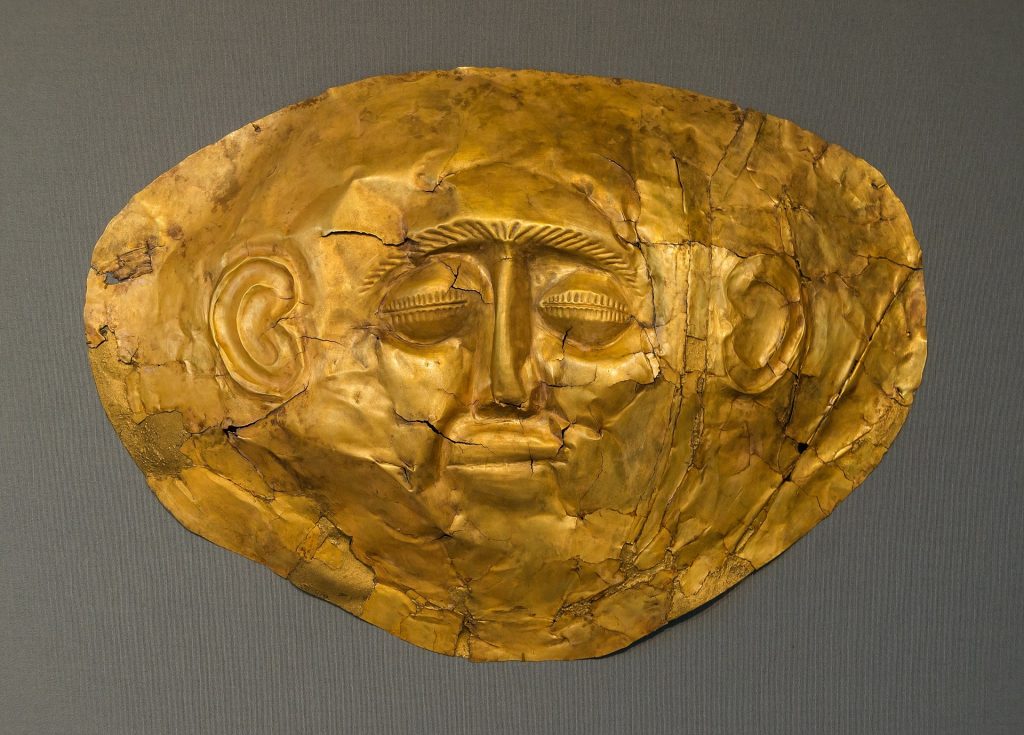 Pre History through to the Archaic Period

In this period, the episodes will be setting the stage for the Classical period. We will be looking at the land of Greece and its first inhabitants, along with the migrations of people that would occur. As these migrations took place, new ideas and people would mix with the native populations, where more complex societies would start to develop. We will see the rise of the oldest known civilisations during the Bronze Age, that of the Minoans in the Aegean and the Mycenaeans in Greece. After centuries of growth and prosperity, they would then collapse, along with other great civilisations of the Bronze Age. Greece would then descend into what is known as the dark ages, as societies and culture seem to decline, though a rebirth would occur after centuries of recovery. We now start to see the foundations of what would become part of the Classical Greek world in the realms of politics, society and culture through written sources, allowing us to start piecing together a narrative. Athens and Sparta’s development and rise can be seen, with these two city states becoming the two main drivers of the events in the Greek world. We will then see the Greek's involvement in the international world, which would lead to what is known as the Greco-Persian wars.

The Greco-Persian wars and outbreak of the Peloponnesian War

This period starts off with an event that is seen to have started the wars between the Greeks and Persians, with some Greeks assisting their cousins across the Aegean in a revolt against the Persian Empire. The Greco-Persian wars begin with the first, culminating in the battle of Marathon and where today we draw upon tradition for the modern day Marathon. A second Persian invasion takes place where we will look at the famous battles of Thermopylae, the naval battle of Salamis and the battle of Platea. The fear of more invasions by the Persians would see city states policies shift and we see the rise of what is known as the Athenian Empire, using its power at sea to press forward its agenda in the Greek world, originally motivated by the Persian threat. Tensions would rise between the Athenian sea power and the land power of Sparta, with the other Greek city states manoeuvring their support in either direction. Hostilities would break out between the sides before a peace would be arrived at. However, the hostilities were too great for the peace and what is know as the Peloponnesian war would break out, embroiling the Greek world. 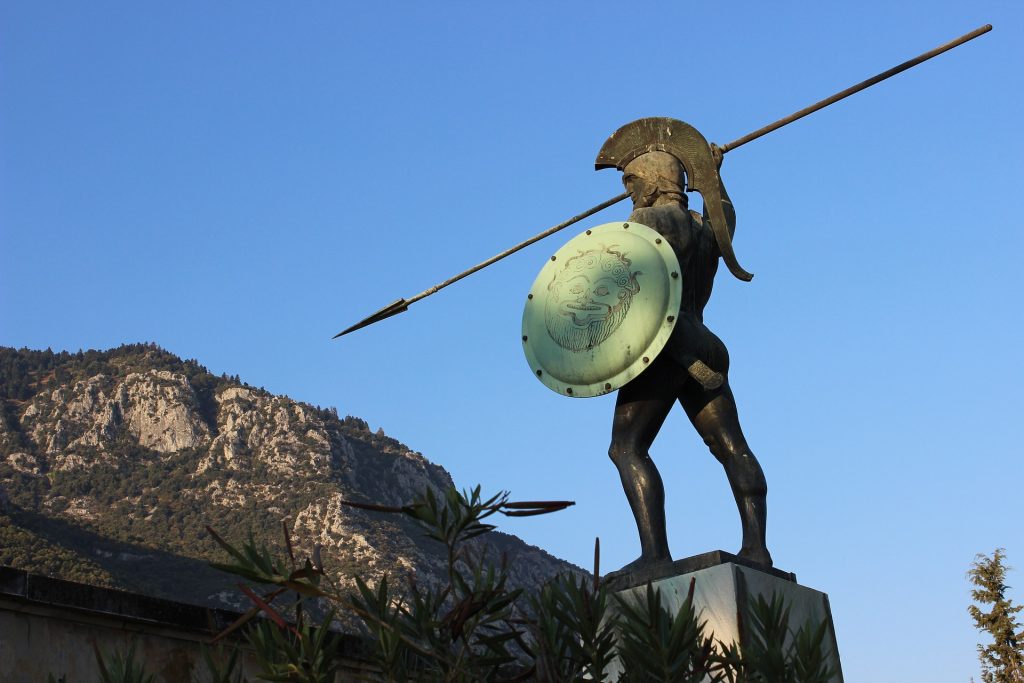 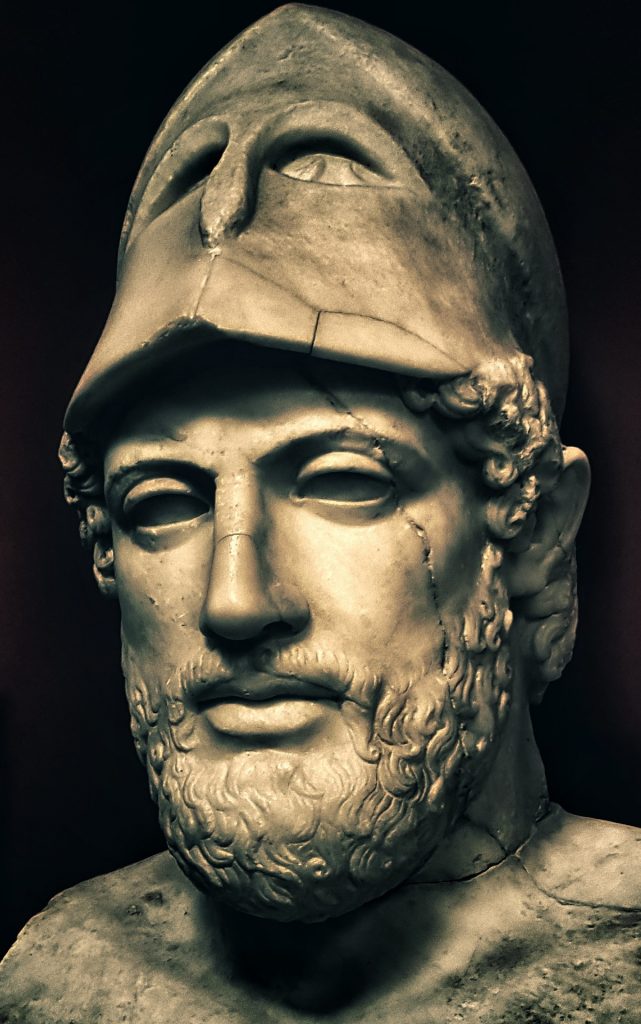 The Peloponnesian War and the aftermath

The main event to start off this period is the opening of the Peloponnesian war between Athens and Sparta. The war would last nearly 30 years and go through a number of phases, which would involve campaigns away from Greece itself as well. We will meet prominent figures such as Pericles, Nicias and Alcibiades, who would drive policies of the war. The Persians will also intervene in the internal Greek conflict, assisting the side that suited their interests. The end of this devastating Greek conflict would see a short period known as the Spartan Hegemony, though their societal structures don’t appear to have been conducive in maintaining an empire inherited overnight. We also see an adventure that would take place, involving 10,000 Greek mercenaries supporting a royal coup in Persia, which would be recorded in a work known as the March of the 10,000. The city state of Thebes was now flexing it's muscle with the great battle of Leuctra, though Athens was on the rise once again. Near the end of this period, the land of Macedonia to the north of Greece had been consolidated in a single generation by King Philip II of Macedon. This new power would now present a very real external threat to Greece.

Macedonia's Conquest of Greece and the Campaigns of Alexander the Great

With the tribes of Macedonia united under Philip II, Macedonia would start to exert its influence beyond its borders to where they would become active in Greek affairs. The battle of Chaeronea would see Philip gain more power over Greece, though he would be assassinated before gaining full control. That task would be left to his son and heir Alexander, who would use force and persuasion. Two parties had formed in Greece, the “war party” and “peace party”. It would be the peace party that would prevail and a peace would be agreed to. This would now see Alexander turn his focus east and a campaign to conquer the Persian Empire would ensue. We will see the battles of the Granicus, Issus and Gaugamela, which would see the Persian Empire become that of Alexander's, and him to be known as Alexander the Great. He would push further east, controlling more lands and carving out the largest empire the world had seen. Nearly 10 years after launching his campaign east, Alexander the Great would die in Babylon. On his death bed, he was asked who should succeed him, to which he answered "the strongest". His generals took this literally and the fight for his empire and its eventual carve up into kingdoms would usher in the Hellenistic period. 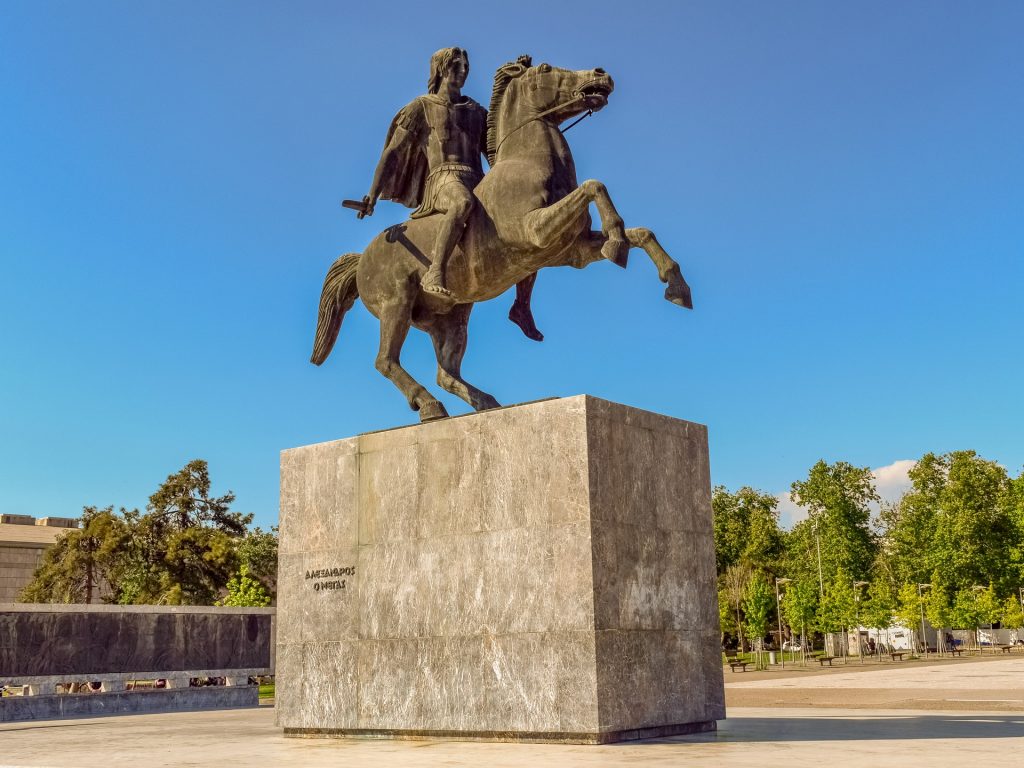