59: From Allies to Enemies 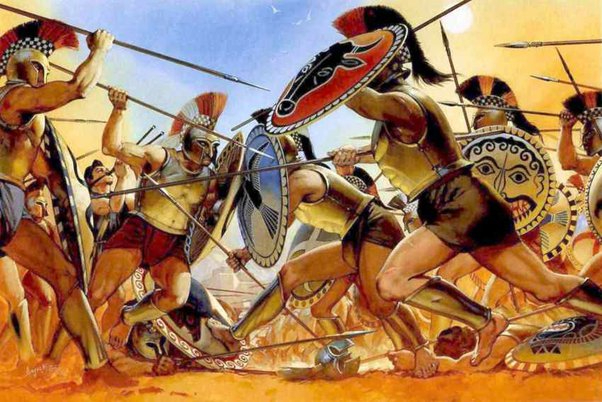 From Allies to Enemies

With the insult received at the hands of the Spartans during the helot revolt, the Athenians began setting a course to deal with the new geopolitical realities. They would first sever their connection to Sparta by dissolving their membership in the Hellenic league. This would then be followed by securing alliances with enemies of Sparta and cities that would secure Athen’s position from any attack coming from the Peloponnese.

Athens would also enact building projects that would assist in protecting Attica and Athens itself. This would be seen in the construction of a defensive wall extending from the city of Magara on the Corinthian isthmus. Further defensive walls would also be built in Attica, turning Athens into an island on the mainland. These would be known as Athens long walls and would connect the city to its ports.

Enviably, with these shits in alliances and activities, regional conflicts would begin developing. Athens would be engaged with one of Sparta’s biggest allies, Corinth, where battles would break out on the Peloponnese, off the coast and on the isthmus itself. This period would see Athens stretched thin, as she would not only be engaged in Greece, but overseas campaigns would also continue during this period.

Finally, After Athens manoeuvrings on the mainland, Sparta would not stand by idle and would react. This would see a Spartan led campaign develop north of Attica in Boeotia, its motivations and objectives would be somewhat unclear in the sources. Though, this Spartan action would see Athens respond and march out to meet the Spartan force. This would see these past Hellenic league members face one another at the battle of Tanagra. 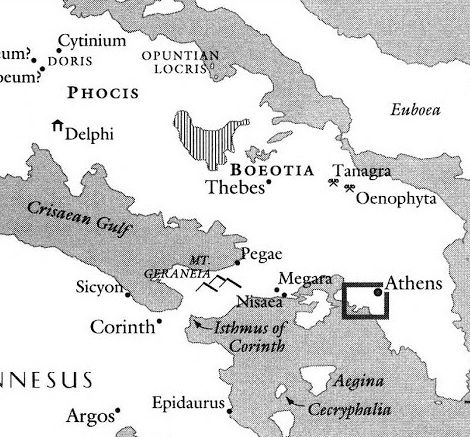 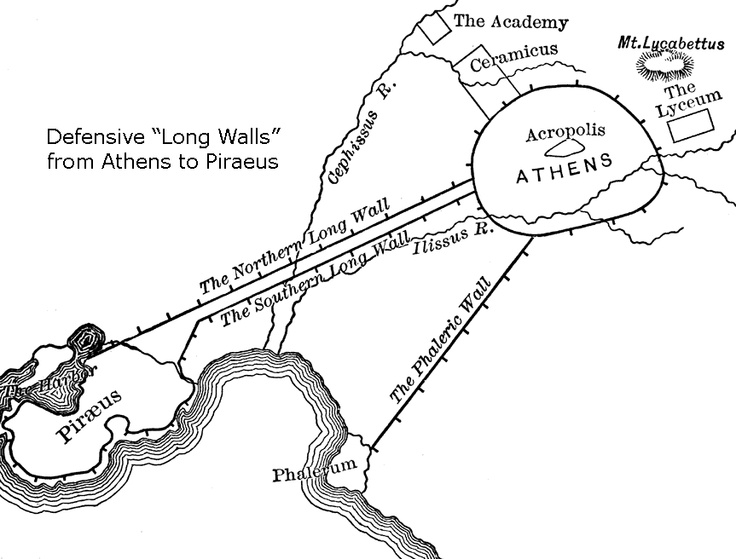