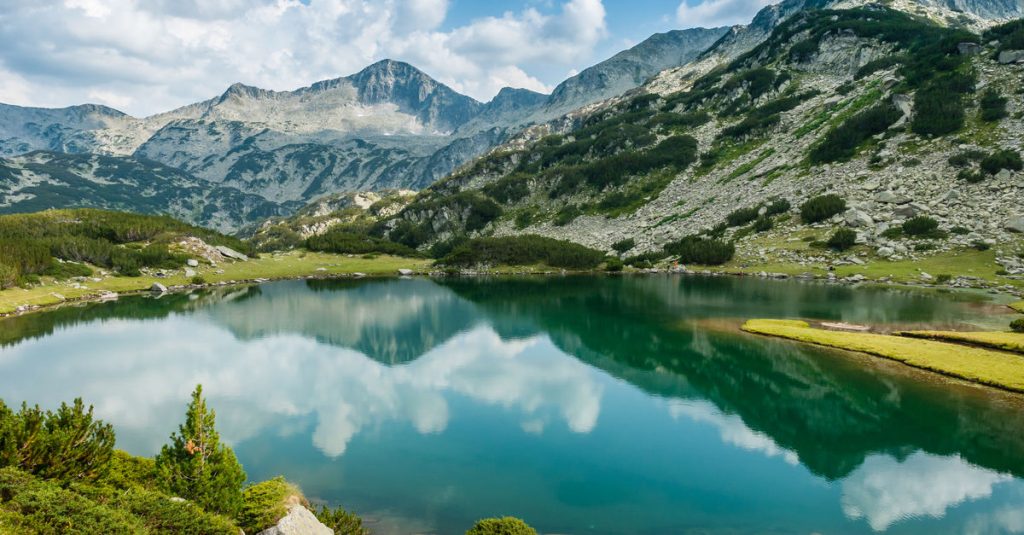 North East of Greece would be a land seen as wild and untamed stretching from the modern-day nation of Hungary to the Ukraine, and then to the Black Sea and Aegean. The Greeks would view the people that inhabited these lands as barbarians, much the same way they did to other cultures that differed from theirs. Though these people that they would call the Thracians, seemed that much more uncivilised compared to the other barbarians they had encountered.

Although the Greeks would call them Thracian, a united people they were not. these people would be a lose collection of tribes with a shared common culture. Herodotus would say of the Thracians; “If they could all be united under one ruler and think the same way, they would, in my opinion, be the most invincible and strongest of all nations. But that is impossible; it will never happen, since their weakness I that they are incapable of uniting and agreeing.”

The Thracians would be a result of earlier Neolithic cultures that had formed in the Balkans thousands of years earlier. The Thracian identity that would come to describe their shared culture would be a result of these indigenous Balkan cultures interacting with the numerous Indo-European migrations that would take place as the Bronze Age developed.

Thrace would enter into the Greeks memory as far back as the Trojan War through Homers epic poem the Iliad. Though it wouldn’t be until the 7th and 6th centuries where Thrace would truly enter the Greek periphery. Greek colonies would begin to dot the Thracian coast lines, where trade of goods and ideas would take place in both times of peace and times of tension.

The Region of Thrace 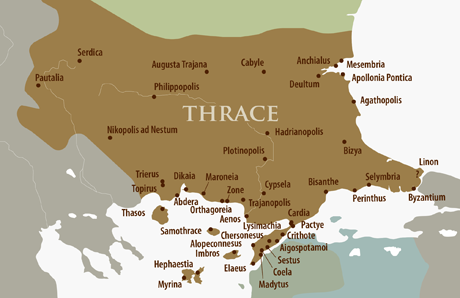