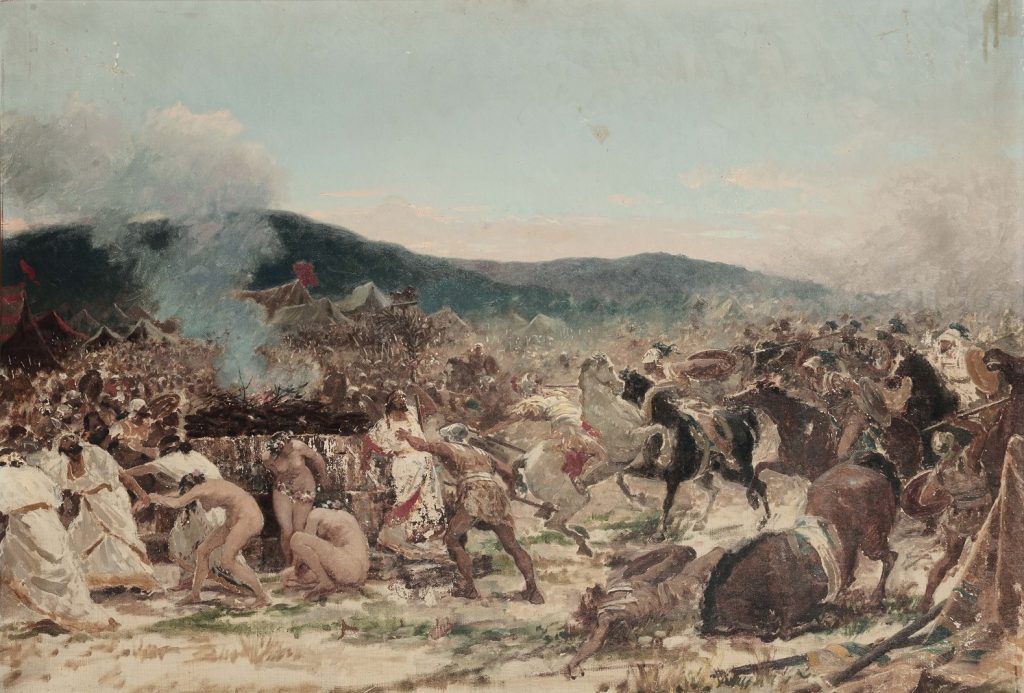 As the 6th century BC on Sicily was coming to a close expansion would continue to take place. Tyrannies were now becoming the common governing system in a lot of the Sicilian Greek cities, appearing to follow the lead of their Metropolises back in Greece. This time though expansion would see Greeks focus on exerting their influence over other Greek cities.

This period would also see the rise of one of the most powerful Tyrants to yet emerge on Sicily, his name would be Gelon. His rise would be born out of a series of Tyrannies, to where his service to them would see him almost seamlessly take power thanks to the influence and reputation he had built up over the years.

Gelon would end up controlling almost the entire east cost of Sicily with campaigns that he would engage in during the early 5th century. His biggest prize would be that of Syracuse the largest and wealthiest city on the island. Though, Gelon’s campaigns would not go unnoticed with Carthage now preparing to launch an invasion of Sicily, sparking what is known as the first Sicilian War.

Carthage would land a force of unprecedented size on the north of the island indicating the threat their influence was under. They would march to the city Himera and establish camps outside the city. Gelon would be alerted to the Carthaginian army and would march his own army to defend the city. With both forces camped across from one another it wouldn’t be long until the Battle of Himera would erupt. 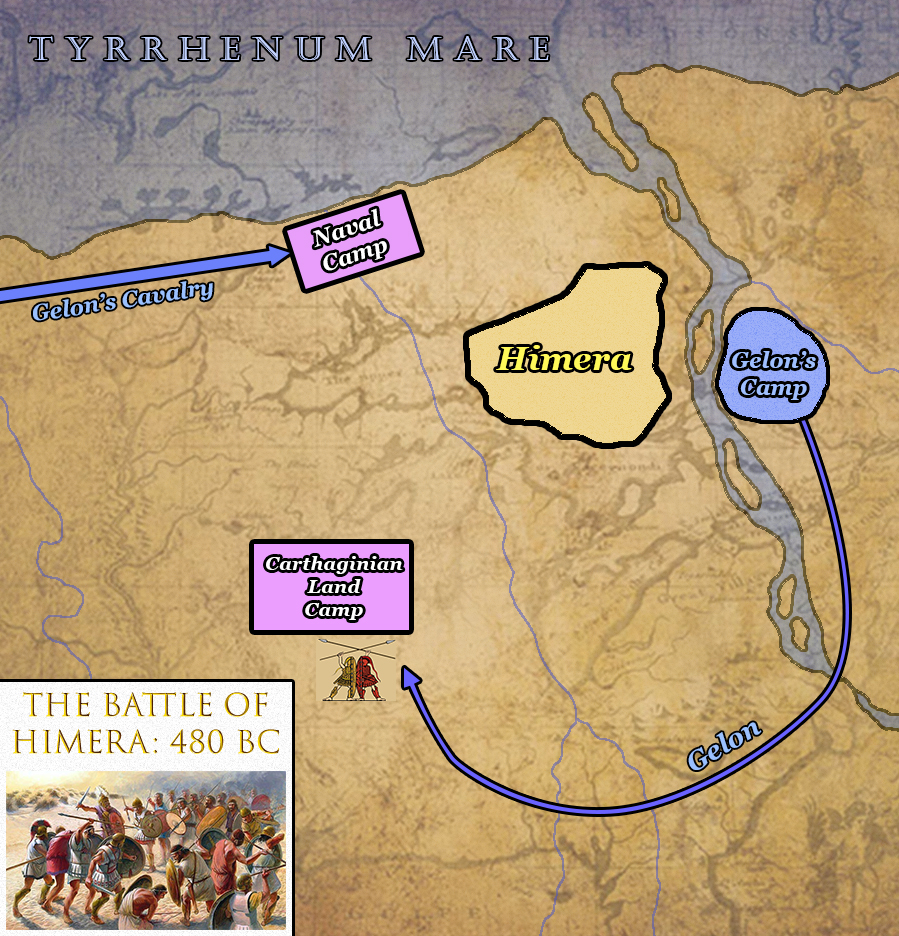 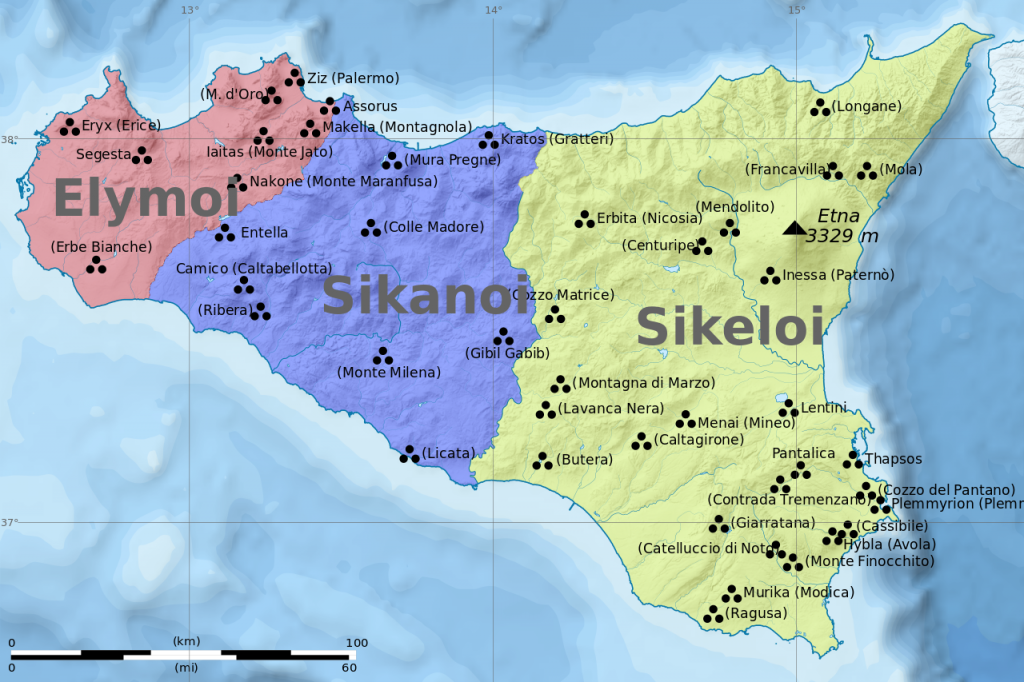