37: Herodotus, The Father of Lies 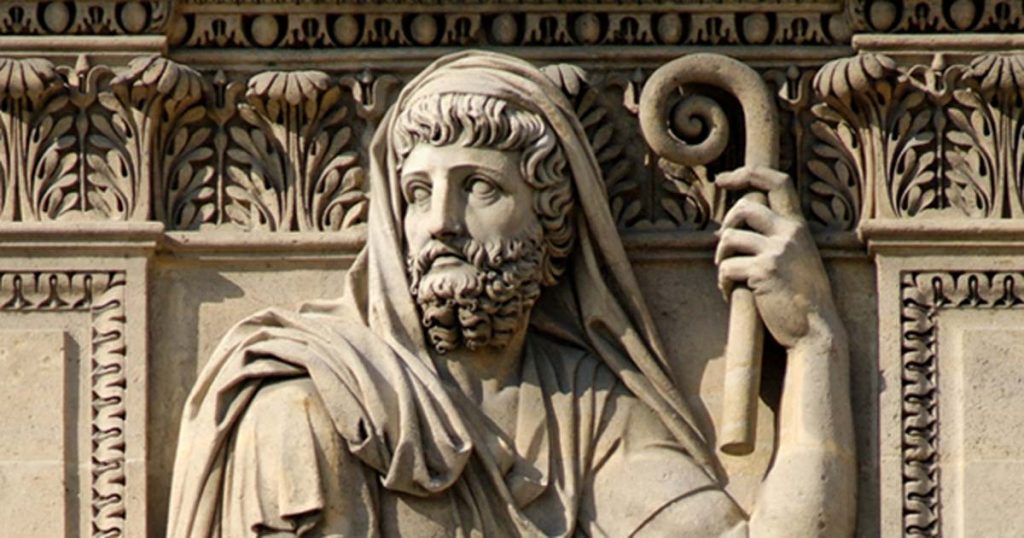 “Because it is simple and lacking in effort and easily runs over events, has thoroughly deceived many people” (Plutarch, on the Malice of Herodotus)

We will look at a number of aspects that have been used to criticise Herodotus over the ages, with us beginning with the sources he used, were they to be trusted in themselves. As we will discover there is no easy answer to this since Herodotus’ sources would be wide ranging.

Next, we will then turn to the reliability of Herodotus’ reporting of his sources and other various means of collecting information. Once again, we will explore some examples and see the challenge before him with such a diverse range of sources to make sense of subjects.

Herodotus would also be the target of click bait articles and online forums in our time. Though, we will see often these arguments misrepresent him and miss what Herodotus even tells us in his accounts. We will look at examples involving gold digging ants, Cyclopes’ stealing gold from griffins and the millions of Persians at Thermopylae.

One thing I tell people to keep in mind when reading Herodotus, Herodotus wasn’t attempting to invent history. This was a title later ascribed to him because of the novel way he was presenting information in his time. Herodotus may well be the father of history, but like a child history would grow and mature over time, becoming what it is today.

Online versions of the Histories

Online version On the Malice of Herodotus by Plutarch