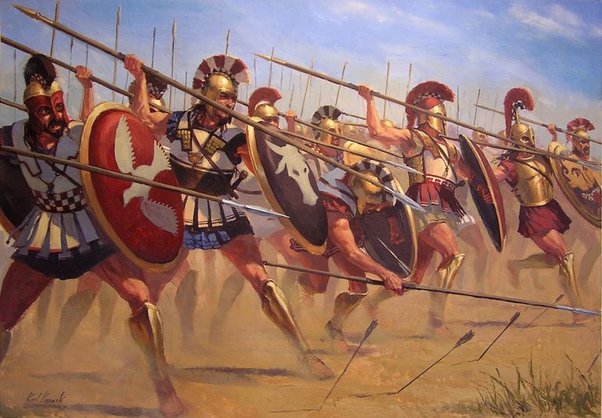 Sparta had defeated Athens at the battle of Tanagra in 457 BC, though both armies had taken heavy losses. Both would look to make a temporary truce so that they could regroup without the fear of being attacked while in a vulnerable position. This would see the forces of both Athens and Sparta return to their cities bringing a close to this campaign. However, this would not be the end of hostilities and campaigning for the first Peloponnesian war.

Just 62 days after Tanagra, Athens would launch a fresh attack into Boeotian lands where Sparta had been active, with a possible agreement with Thebes. Sparta would remain within their home territory which would see Athens facing Theban and other Boeotian troops during this new campaign. Athens would win a major victory while also taking many cities, which would see them gain much control and influence within Boeotia.

This would not be the only campaign launched. A naval campaign would also be arranged which would seem to further Athenian trade connections. There was also an element of gaining some revenge for Tanagra, where Athens would ravage a Spartan port. However, it would appear the main objective would be to establish and secure Athenian trade connections to the west through the Corinthian gulf, dominated by many Peloponnesian league members.

These campaigns that would unfold and continue through the next couple of years would see Athen’s influence within the Greek mainland increases to new heights. Though, news of the disastrous Egyptian campaign would arrive, seeing Athens having to direct its attention to defending its interests within the Delian league as well as counter the threat of possible hostile Persian moves within the Aegean. 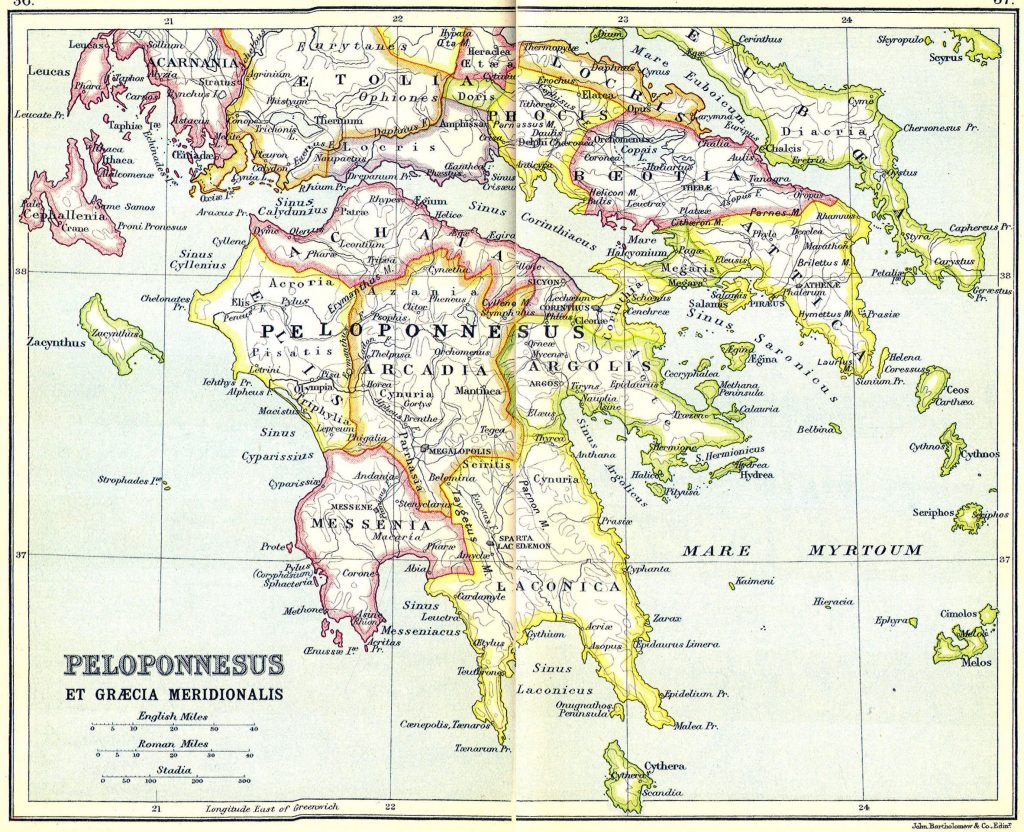