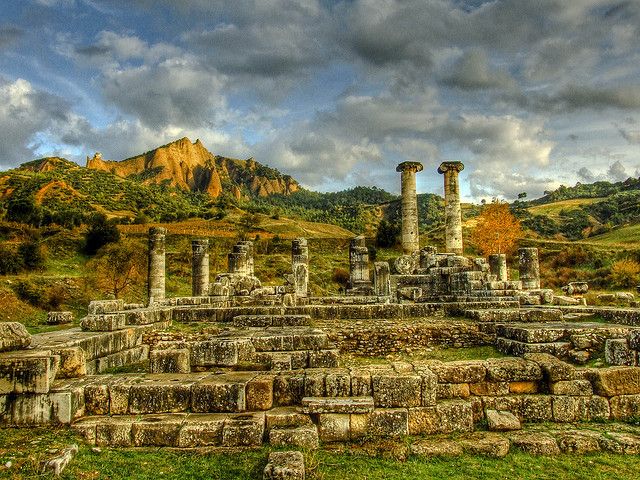 With the collapse of the Bronze Age the Hittite Empire which had dominated Anatolian lands would vanish from the world stage. Its presence and legacy would only be rediscovered in our modern times showing the influence it once held. With its destruction the region of Anatolia would fragment into many small kingdoms and principalities looking to exert control in their immediate areas.

With the passage of time, recovery would take hold seeing conditions arise for the establishment of another empire to spread its influence into Anatolia. Though, internal problems would see that outside pressure would lead to the decline of the Neo-Assyrians, thanks to the Medes and Babylonians. But they would not be the next great empire to emerge. The Persians would rise up out of obscurity and incorporate the Medes into their newly created empire, before then expanding to include much of Asia Minor.

Meanwhile over on the West coast of Anatolia, the Greeks had been arriving on the shores, from across the Aegean. Perhaps the collapse of Mycenaean civilisation seen the first influx of Greeks, but the migrations would continue. This would end up seeing a great many Greek cities dot the Anatolian coast line and see such areas as Ionia form. Though, they had not settled in lands that were empty, with hostile and friendly interactions taking place.

One of the largest powers to have developed in the western part of Anatolia during the period the Greeks were settling, was the Lydian kingdom. They would be seen to have roots stretching back into the Bronze Age, though it would be their third and final dynasty that would enter the pages of history. By the time of the last Lydian king, Croesus, all the Greek cities of Ionia would no longer be free but under the Lydian Empire, well that was until ever expanding Persia arrived on the eastern Lydian boarder. Cyrus the Great of Persian would defeat the Lydians and absorb them into his empire, the largest yet seen. The Greeks, would not gain their freedom, but would now answer to a new master. 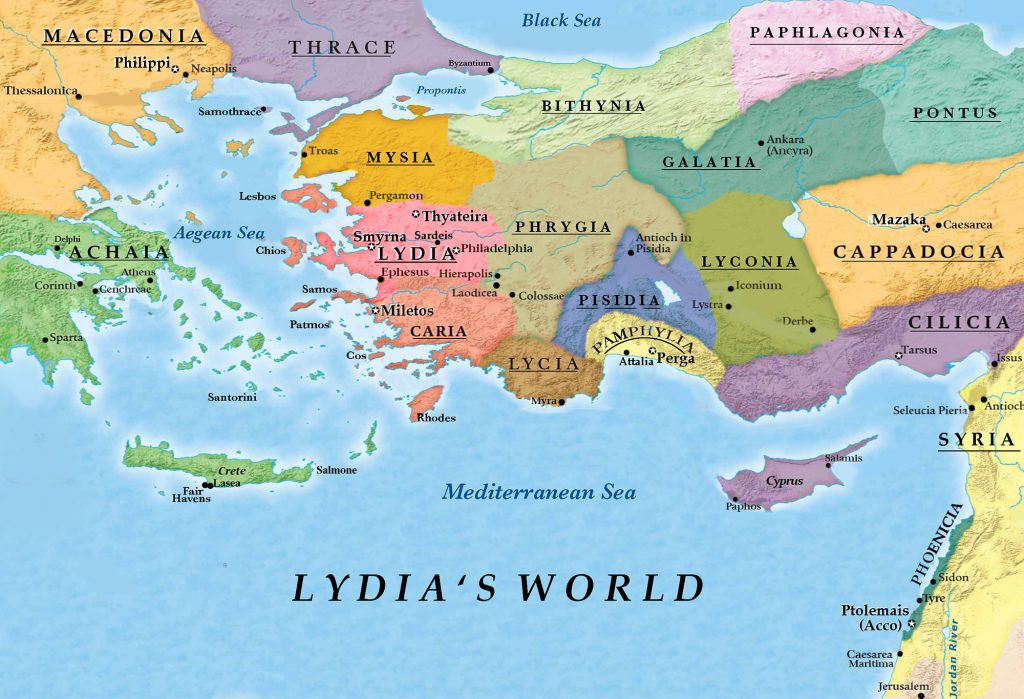 Lydia up to the Persian conquest 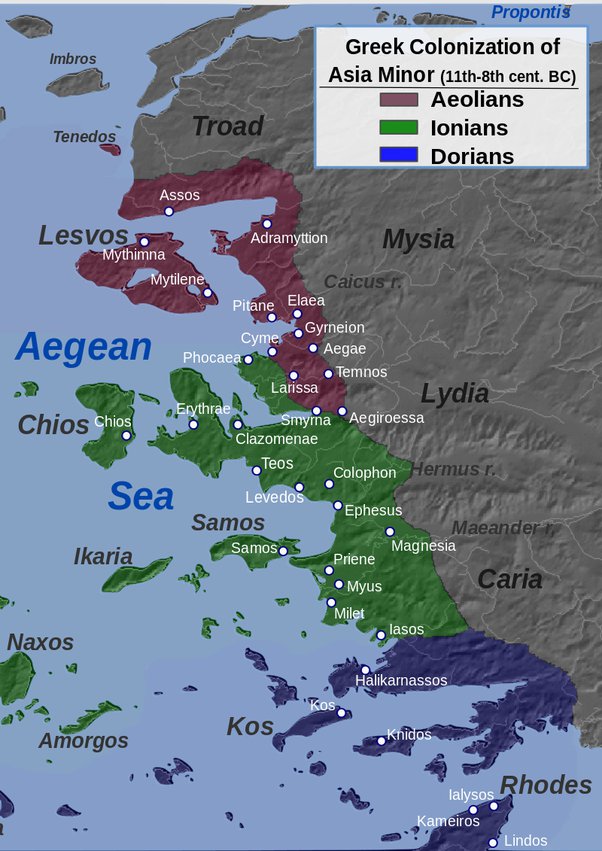