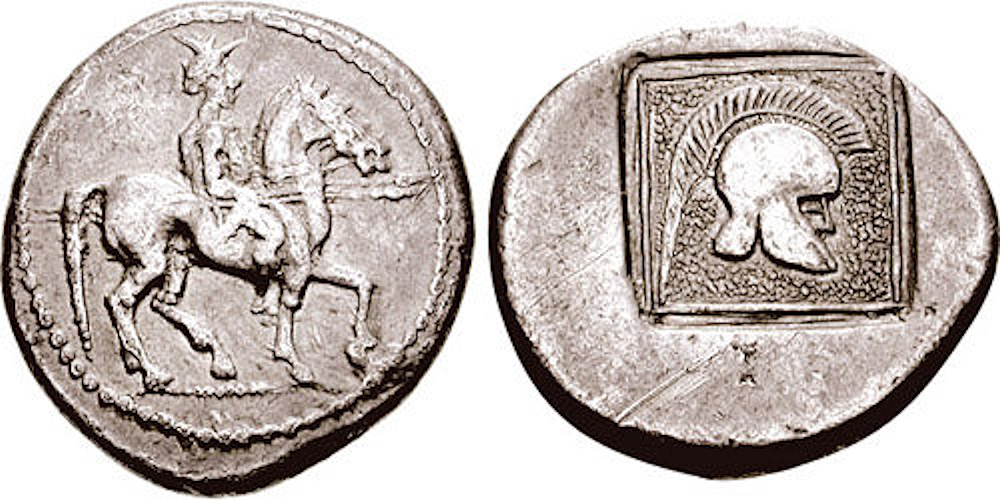 The eve of the Greek and Persian wars would see a point in Macedonian history where the transition of power from one king to another would take place. This would see Amyntas after his rule since the mid 6th century pass power to his son Alexander the first at the opening of the 5th. This would take place on the backdrop of Persian advances into Thrace before Macedon would then begin engaging diplomatically.

It becomes difficult to tell at what point Macedon would offer earth and water to the Persian empire, with colourful stories entering into the historical record. Though, by the time of the first invasion it seems Macedon had submitted in some form. The marriage of Alexanders sister to a Persian governor, also a relative of Xerxes would seem to indicate this.

Alexander and his Macedonians would appear in Herodotus’ narrative a number of times as Xerxes invasion unfolded. They would be shown to provide assistance as the Persians marched through their lands, while also providing advice to the Greeks as they prepared to defend their lands, before and during battles.

Alexanders position during the invasions was a difficult one. He was a benefactor and friend of the Athenians, though he had also submitted to the Persians and expected to assist their campaign against the Greeks. This would see Alexander to play a delicate balancing game as the war unfolded, being careful to maintain his relationship with the Greeks, though also ensuring not to anger Xerxes and his obligations, or risk the ruin of his lands.

The Region of Macedonia 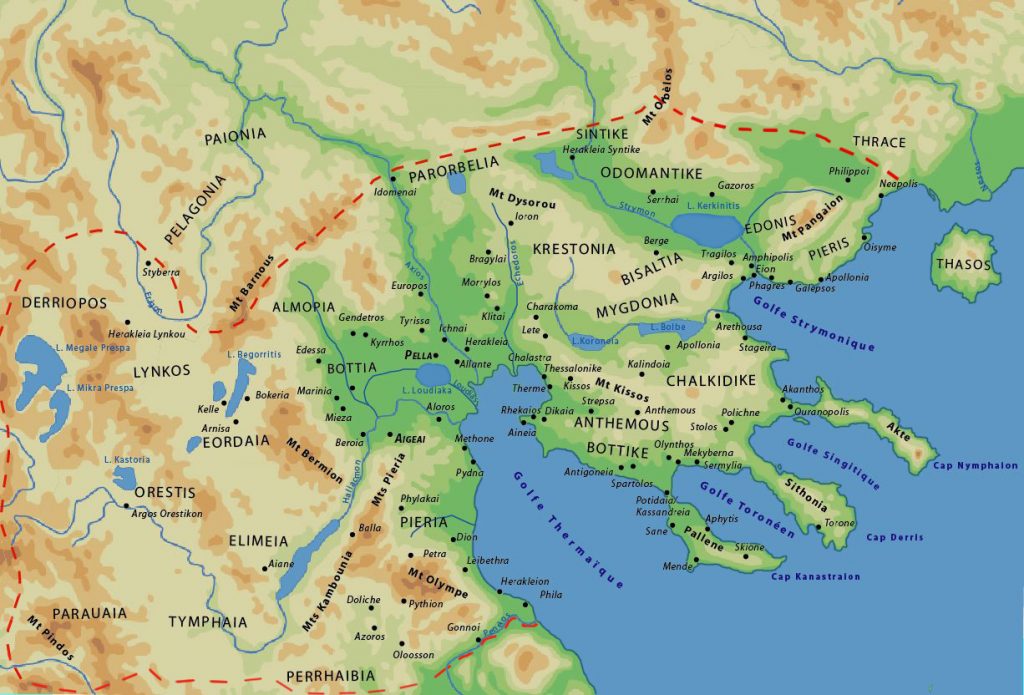 The Greek and Persian Wars