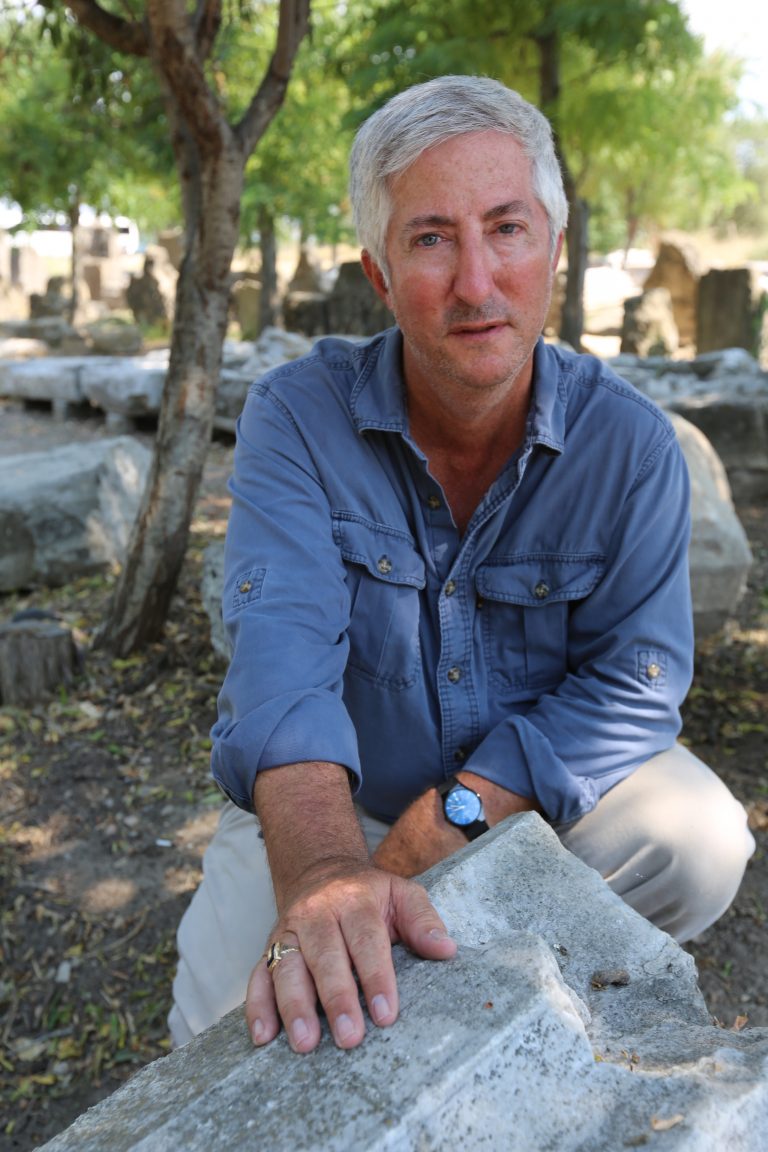 To coincide with this episode release I will be running a giveaway where I will be offering up 2 copies of Eric Cline’s Book, 1177 BC the Year Civilisation Collapsed, where winners will be drawn on the 1st of November 2021. 1 copy I will be offering as a general giveaway, where all you need to do to go into the draw is to promote Casting Through Ancient Greece in some way on Twitter or Facebook, this could be retweeting or sharing the episode with a comment or posting about the show in general in some other way, get creative. Just make sure to tag casting through ancient Greece into the post so I don’t miss it. For the second copy I will be giving this away to one of my Patreon members, all you need to do to be eligible for this draw is to be a member of Casting Through Ancient Greece on Patreon before names are drawn on the 1st of November. So good luck everyone and the winners will be contacted and posted up on social media once drawn.

The Bronze Age Collapse would see a number of Great civilisations disappear from the Aegean and Near east. For thousands of years the events around this period have remained somewhat mysterious. We would hear echoes of this period in the myths and poems told by the Greeks, as well as accounts in biblical texts.

With the onset of archaeological discoveries in the 19th century of our time some of the mystery began to be lifted, seeing these tales having some historical context to them. As the discipline of Archaeology developed more evidence of the late Bronze Age has come to light, helping historians paint more credible theories.

In this episode I talk to Prof. Eric Cline about the discipline of archaeology and his book 1177 BC where he talks about the late Bronze Age world and the Collapse it would suffer. He details the various evidence that has shown itself in the historical record to help us understand what was happing during this world changing period of time.

Eric H. Cline is Professor of Classics, History, and Anthropology, the former Chair of the Department of Classical and Near Eastern Languages and Civilizations, and the current Director of the Capitol Archaeological Institute at George Washington University, in Washington DC. A National Geographic Explorer, NEH Public Scholar, Getty Scholar, and Fulbright Scholar with degrees from Dartmouth, Yale, and the University of Pennsylvania, he is an active field archaeologist with more than 30 seasons of excavation and survey experience in Israel, Egypt, Jordan, Cyprus, Greece, Crete, and the United States, including ten seasons at Megiddo (1994-2014), where he served as co-director before retiring from the project in 2014, and another ten seasons at Tel Kabri, where he currently serves as Co-Director. He is the author or editor of 20 books and nearly 100 articles; translations of his books have appeared in nineteen different languages.

Some of Prof. Clines latest releases