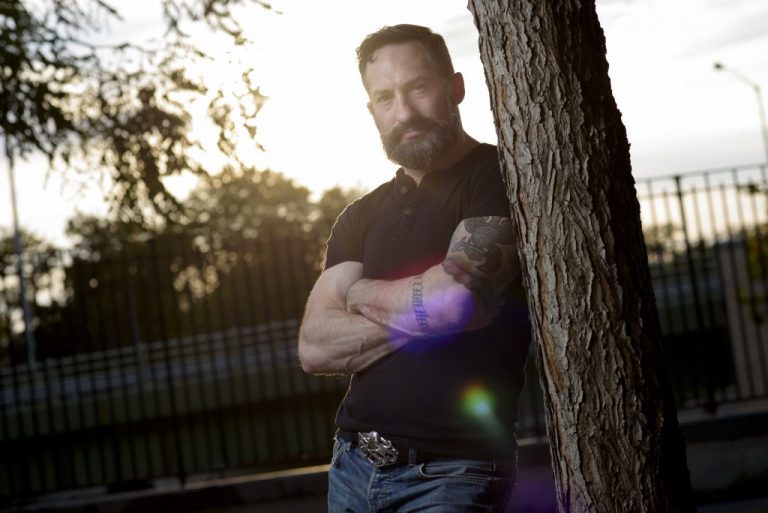 The Spartans are one of the most recognisable ancient Greek societies in our modern day. Though, just about no writing from the Spartans themselves survives, everything we know about them comes from outsiders looking in. This has resulted in many Myths and stereotypes to develop over the ages. In this episode, Myke Cole sits down and talks about his latest book, The Bronze Lie, Shattering the myth of Spartan Warrior supremacy, where he peals back the myth and gives the Spartans and their society a human face and story.

Myke Cole has had a colourful and varied career, with service in war and crisis response. Myke’s writing has appeared in The New York Times, The Daily Beast, The New Republic, and Foreign Policy. He is the author of Legion versus Phalanx: The Epic Struggle for Infantry Supremacy in the Ancient World. Myke is also a popular fantasy and science fiction novelist with several major imprints. He appeared on CBS’ hit TV show Hunted, where he joined a team of elite investigators pursuing fugitives across the southeastern United States, and later starred on Discovery Channel’s Contact alongside fellow Osprey author Dr Michael Livingston. And now Myke has written his second work on history, the Bronze Lie, Shattering the myth of Spartan warrior supremacy.

If you are in the US, UK or Canada you can go into the draw to win a copy of Myke’s books the Bronze Lie and Legion Vs Phalanx courtesy of Osprey Publishing. All you need to do is be following Casting Through Ancient Greece on Facebook or Twitter. If you are on Twitter, retweet and like this episode. Or if you are on Facebook, share and like the episode. Two lucky winners will be drawn on the 8th of October 2021 and notified by message on social media, the results will also be posted on facebook and twitter. So good luck everyone and let’s spread the word.