The Athenian Experience of War with Dr Owen Rees 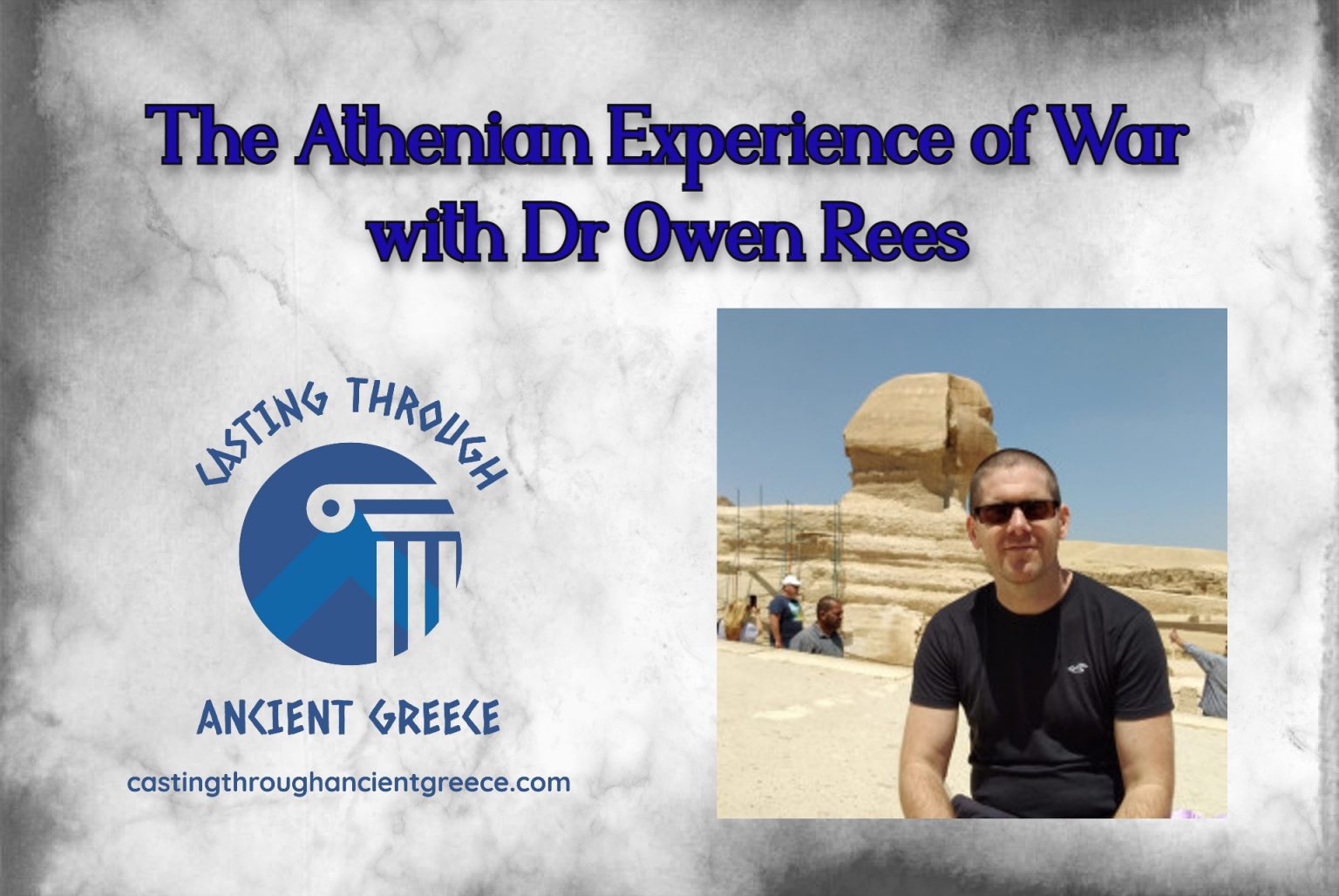 Dr Owen Rees is Associate Lecturer in Ancient History at Manchester Metropolitan University, where he specialises in the transition of soldiers from civilian life to the battlefield and back again. His books on the topic of ancient Greek warfare include Great Battles of the Classical Greek World (Pen & Sword, 2016); Great Naval Battles of the Ancient Greek World (Pen & Sword, 2018); and Military Departures, Homecomings, and Death in Classical Athens: Hoplite Transitions (Bloomsbury Academic, 2022).

He is also the founder and lead editor of the website BadAncient.com, which brings together a growing network of specialists to fact-check common claims made about the ancient world and expose the prevalent pseudohistory in the modern day.

In this episode I sit down with Dr Owen Rees to focus on his newest scholarly work, Military Departures, Homecomings and death in Classical Athens. Although we are looking at the Athenian experience of war in the Classical Age, the unfolding events of particular battles will not be our focus here. Rather we will be looking at the often overlooked elements surrounding the campaigns that would embarked on. We will be more concerned with the experiences around preparing to leave for war in what would form departure scenes, this looking different to the various parts of society. This will also see us turning to the aftermath of a war or campaign in how the homecoming was also experienced by these elements of society. With wars also comes death and Dr Rees will also take us through how the Athenian War dead were treated where they would receive their own form of homecoming. We also look to how the individual hoplites experience of war may affect them through trauma or more commonly known to us today as PTSD. We view this topic through the competing theories that ask whether ancient soldiers also suffered this disorder as spoilers to today. Though, to begin our talk today I spend a little time getting to know Dr Rees, his background and motivations before we then engage in a little general historical conversation. After this we then draw our focus to the main subject for our talk and spend well over an hour looking at the research behind Military Departures, Homecomings and death in Classical Athens. 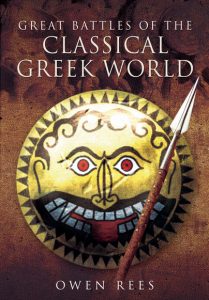 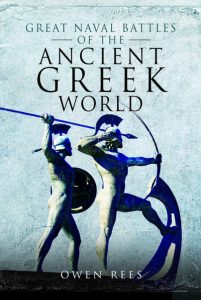 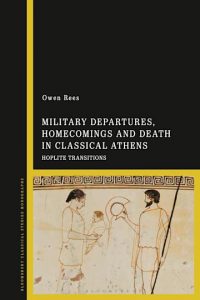