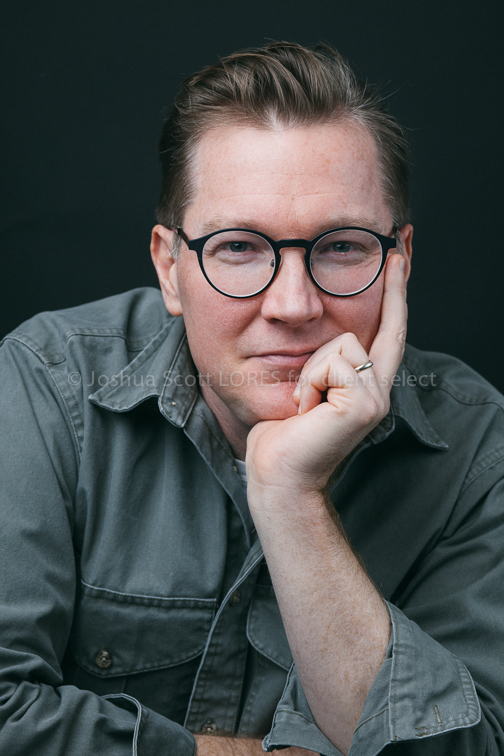 In this interview Episode I sit down and chat with the author Mark Adams about his book, “Meet me in Atlantis”. We talk about his experiences and what he learnt about Plato’s tale of the lost city of Atlantis. He also talks about the many people he met during his research for the book and where he also tells their stories.

MARK ADAMS is the author of the acclaimed history Mr. America, which The Washington Post named a Best Book of 2009, and the bestsellers Tip of the Iceberg, Meet Me in Atlantis and Turn Right at Machu Picchu, which has been named one of the fifty greatest adventure books of all time. His work has appeared in many national publications, including GQ, the New York Times, and Rolling Stone. He has appeared as a guest on The Daily Show with Jon Stewart, The Howard Stern Show, NPR Weekend Edition and other programs. Recently, two of his articles for Men’s Journal were selected by the editors for their list of the magazine’s ten best stories of the 2010s. He is currently working on a new book about the Catholic monk Thomas Merton’s historic 1968 pilgrimage to study Buddhism in the Himalayas.