57: Troubles on the Peloponnese 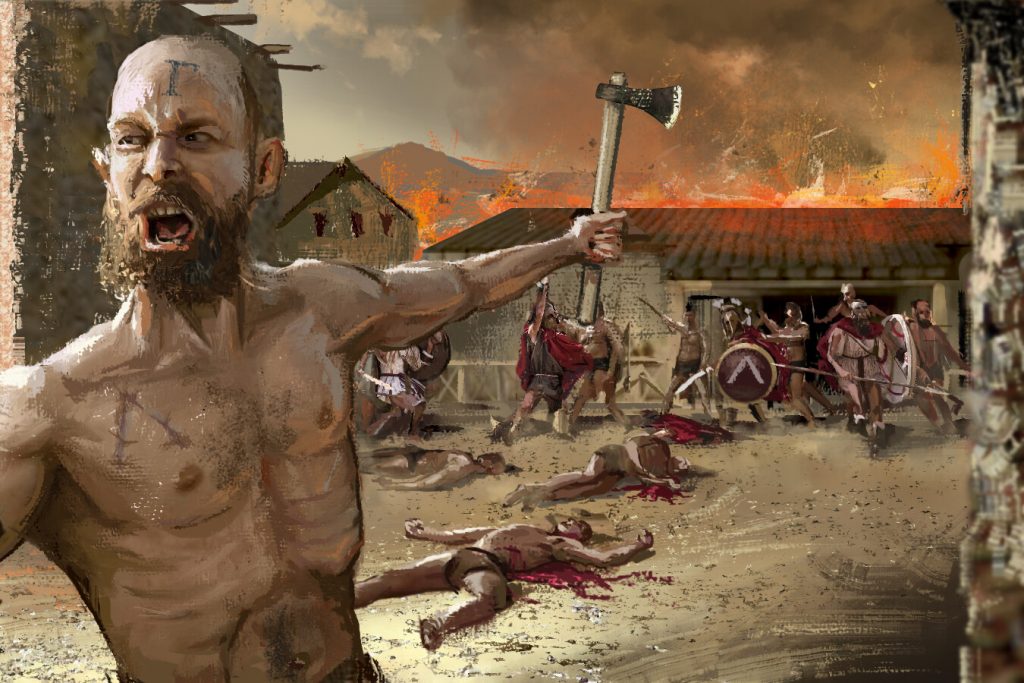 Troubles on the Peloponnese

In 464 BC, Poseidon the earth shaker would rock the Peloponnese, seeing Sparta take the full force of the earthquake. A number of the ancient sources would record the terrible event and the scale of destruction and suffering experienced by the Spartans. Modern day studies would show that the what Sparta experienced was likely on the same scale as the earth quake that struck Haiti in 2021 of our time.

The impact to Sparta was great enough that their Helot class would view their masters as vulnerable. Areas would arrange themselves in a rebellion and revolt would breakout through the region of Messenia. The revolt would be organised on a scale that would see Sparta look to its allies in the Peloponnesian and Hellenic league for assistance.

A number of city states would answer their call, including that of Athens, the polis they had only a year earlier agreed to attack in a secret agreement with Thasos. Though, the shifting sands of Spartan politics would see them advise the Athenians once arriving that their assistance was no longer required. Only Athens was extended this disrespect of all who came to assist, with Sparta’s suspicions bubbling to the surface once again.

This would mark a point in Spartan – Athenian relations where open hostility would begin to be displayed. New alliances would be formed to match this reality, while back in Athens this event would see the political landscape change. New political figures were now emerging and an effective opposition along with recent events was now beginning to see Cimon’s popularity decrease.