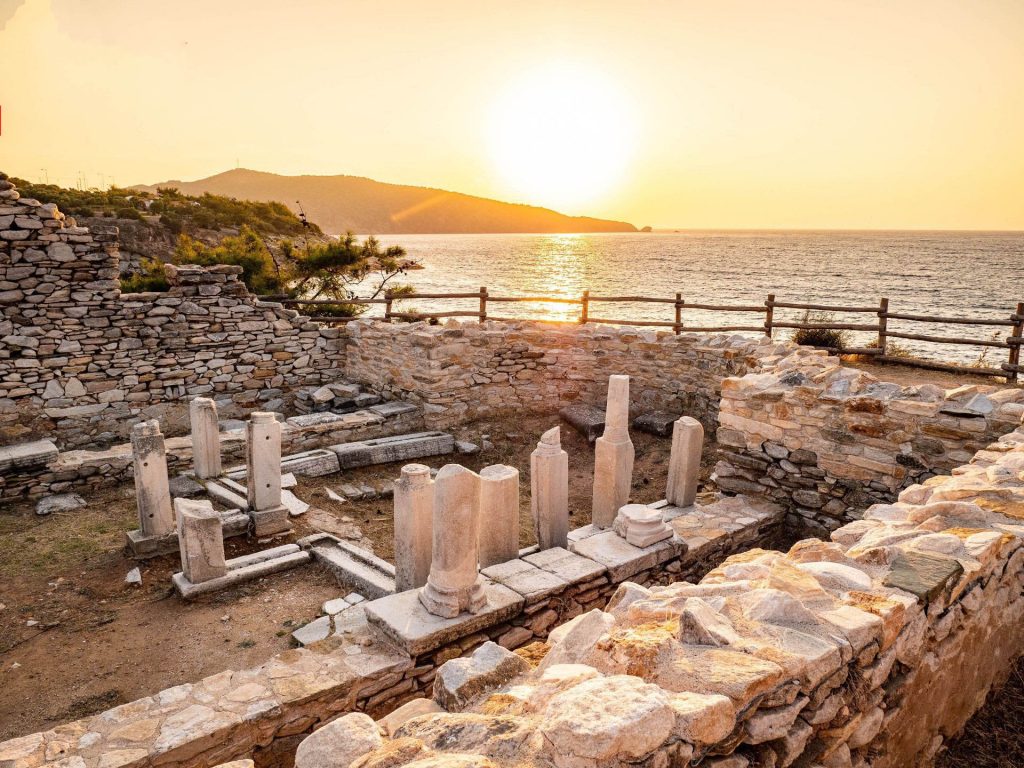 After the Delian Leagues victory over the Persian forces at the Eurymedon River, campaigning would continue with it appearing other areas closer to the Greek mainland being the focus. Though, the Island of Thasos, an original Delian league member would now also revolt from the league, seeing Athens and the leagues attention being refocused to deal with this developing threat.

We are told that the revolt would come about due to economic reasons, with Athenian influence now also extending into areas Thasos had control in. This would see the full force of Athens navy and by extension the Delian league directed at the island in the Northern Aegean. Thasos would be laid siege to and would now attempt to seek assistance from outside of the Delian league.

Here we can perhaps see the path to conflict between Athens and Sparta, since Sparta would be the city Thasos would turn to. Sparta, with it seeming the war party had now gained more influence within Spartan politics, in turn would secretly agree to attack Athenian territory to try and relive the siege directed at the island. This being the first overtly hostile action we hear of being contemplated.

Though, Poseidon, the earth shaker would see to it that the attack would not take place. A great and terrible earthquake would rock the Peloponnese seeing many cities including Sparta devastated. This would create further issues for Sparta to deal with, while the path to conflict between Athens and Sparta would be further laid as the consequences from this event unfolded.