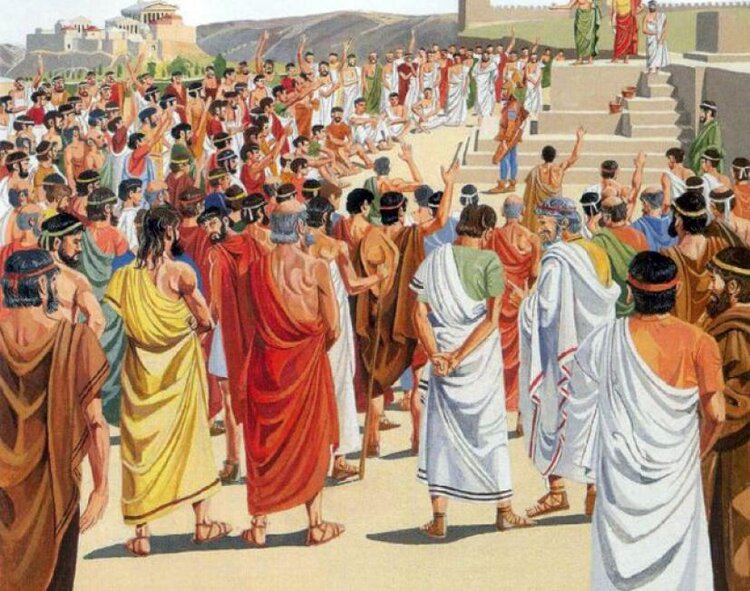 With the victory over the Persian invasions in 479 BC, the Greeks had continued operations in the Aegean against Persian controlled areas. Though, objectives and priorities of many of the city states had shifted with this common threat ejected from Greek lands. This would see yet another league formed, that of the Delian league, who would continue campaigning throughout the Aegean.

While these campaigns continued on for the next 10 years, political developments within the Greek mainland would evolve with the new reality. The Persian threat had united the many Greek city states, putting their suspicions and interests in the background. Now though, what had united them had been defeated and these interests and suspicions would once again come to the forefront.

Both Athens and Sparta would now attempt to establish a policy that would suit their cities in the post war period. Though, both polies would have a number of paths open to them with different factions within their political systems competing for their preferred path. As events unfolded over the next decade both city states would eventually settle on a policy.

This period would see the hero of Salamis, Themistocles ostracised, freeing the way for his opponents in Athens. While Sparta would be contending with regions on the Peloponnese growing in influence with the rise of democratic factions within them. This forcing them to bring their focus back closer back to their home region. Though, these developments would be seen to be connected as the various factions manoeuvred for political advantage.