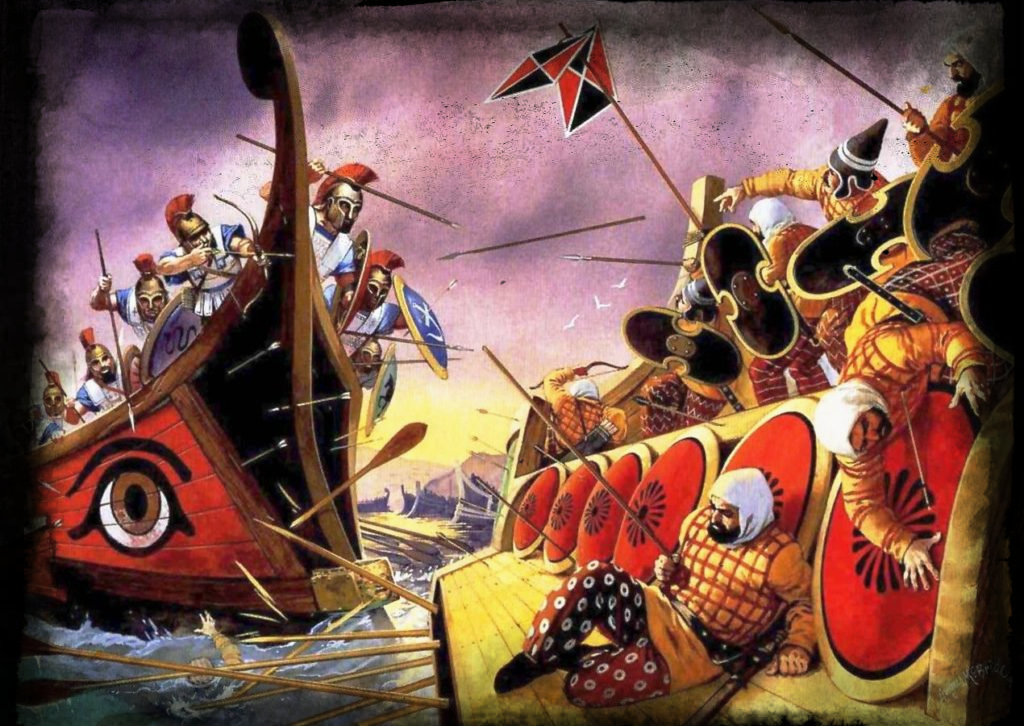 The Delian League had been campaigning in and around the Aegean for the best part of ten years. Thucydides had given us the picture of Athenian growth in power during this period with the league focusing less and less on the Persian threat and looking to police Greeks in the region before then having to turn to their own members looking to leave the league.

During this period the Persian Empire was also continuing with their policies within their lands, though mostly out of the view of the Greeks. For this reason, we have no narrative accounts of what was taking place, just small pieces of evidence suggesting likely activities. These would range from further campaigning on their boarders, expanding their lands; put down possible revolts and engaging in great construction projects at their capitols.

Although, it had appeared that the Persian threat in the Aegean had died down as the 470’s progressed, just over ten years after the battles of Mycale and Plataea, there would be a renewed effort. The Persian had begun assembling naval and land forces in southern Anatolia to prepare for what appeared to be another campaign directed at the Greeks.

Cimon would receive word of the Persian build up and direct the leagues attention towards southern Anatolia as the campaigning season came on. A naval battle would take place at the opening of the Eurymedon River, then the Greeks would fight a land battle to follow up their victory at sea. There is also the possibility that a second naval engagement followed these two battles against a reinforcing force. The battle of the Eurymedon would effectively end any future Persian attempts at launching an offensive directed at Greek lands.

1 thought on “54 Clash at the Eurymedon”