52: Birth of the Delian League 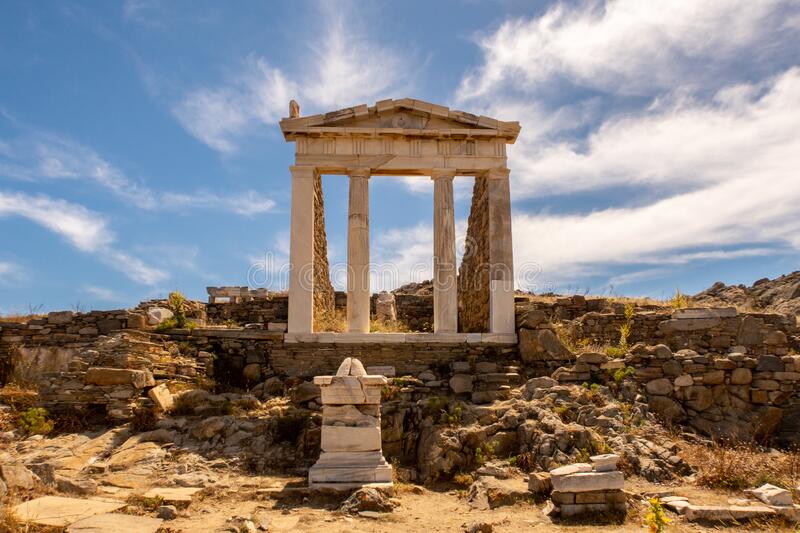 Birth of the Delian League

Leagues in Greece were not a new concept, with many being in existence in one form or another. So, far the major leagues that we have followed have been the Peloponnesian league and the Hellenic league, with both of these still in operation by 477BC. These were primarily defensive in nature and were formed around city states that had shared interests or a common foe. Though, what would happen once interests were conflicted or a threat had been extinguished?

In 478/477 Athens would find herself in this position now that Persian had been ejected from Greek lands and campaigning had moved into the eastern Aegean. For Sparta and the Peloponnesians, campaigning could begin to wind down with the threat now far away from their lands. Though Athens and the new eastern Greek members of the league saw the threat still present to their interests in Anatolia. This time interests were far more divided than they were in the disagreements before Salamis and Plataea.

We are told the various Ionian and other eastern Greeks would unite together in the face of the harsh treatment by Pausanias and the Spartan commanders. They would approach Athens with support to take control of the leadership, eventually leaving Sparta no alternative with all of the other Peloponnesians having returned home. Though, how involved was Athens in ensuring this support would be fostered towards them and their bid on the leadership?

What would eventuate though, with the new circumstances and realities would look very different to the framework and objectives of the Hellenic league. What Athens and the eastern Greeks now recognised, was that they have created something new, with differing goals and objectives. This new group of city states would end up holding their first congress on Delos, establishing the mechanisms and objectives of the league. Today we call this league the Delian league and it would be the beginning of future events that would unfold in the Aegean that would be so influential to the area of the Classical Age in Greece.

This Episodes podcast recommendation: The Warlords of History Podcast