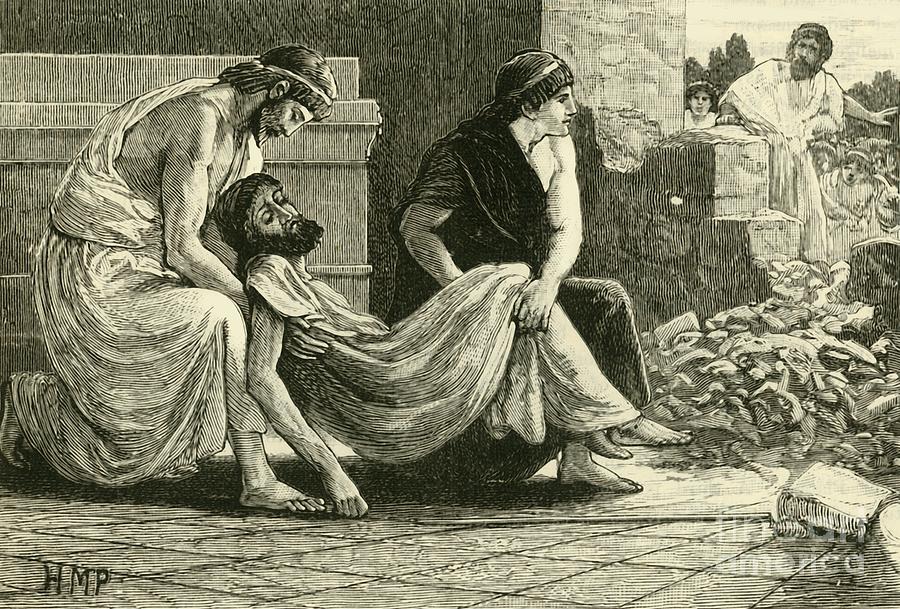 The Persian invasion of 480 BC had now been defeated with the victory over Xerxes land forces on the Greek Boeotian plains outside Plataea. While his navy was destroyed in Persian controlled lands below mount Mycale on the Anatolian coast. The Greeks would continue operations into 479 under Athenian command for the first time, sailing into the Hellespont where Persian influence in the area would be extinguished.

In the meantime, the Athenians had been returning to Athens now that the Persians had been vanquished. Though, their city lay in ruins and would need to be rebuilt for a second time in a year. The building programs would be overseen by Themistocles, now back in political favour. The defensive walls he planned would attract the attention of the Spartans who would engage in talks to have them removed. Though, Themistocles with his usual cunning would see they would be complete before anything could be done.

The beginning of 478 BC would see yet another campaigning season begin over in the eastern Aegean. This time Sparta would be back in command, though this time Pausanias, who over saw the victory at Plataea would be leading the navy. Sparta seems to have recognised their misstep in abandoning the leadership the year before and now looked to regain their authority.

Though, the regent Pausanias would fall from favour and so to would the Spartan King Leotychides. Pausanias, now over in Anatolia would appear to invert the qualities found to describe him in Herodotus. He would become cruel, arrogant, corrupt and even traitors by some accounts, and would eventually end up on trial in Sparta, where he would be starved to death. Leotychides would also face corruption charges after campaigning in Thessaly where he would end up going into exile. So, within 10 years the commanders who had led the forces that saw the Persian defeat had fallen from grace and were seen as nothing more than criminals. 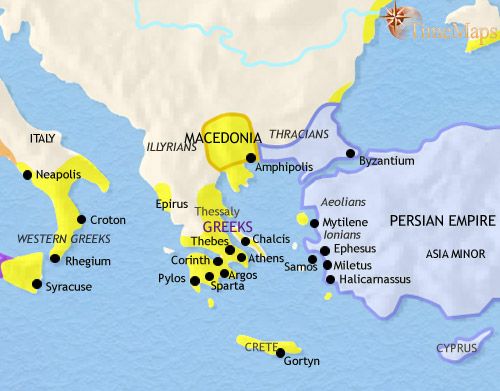 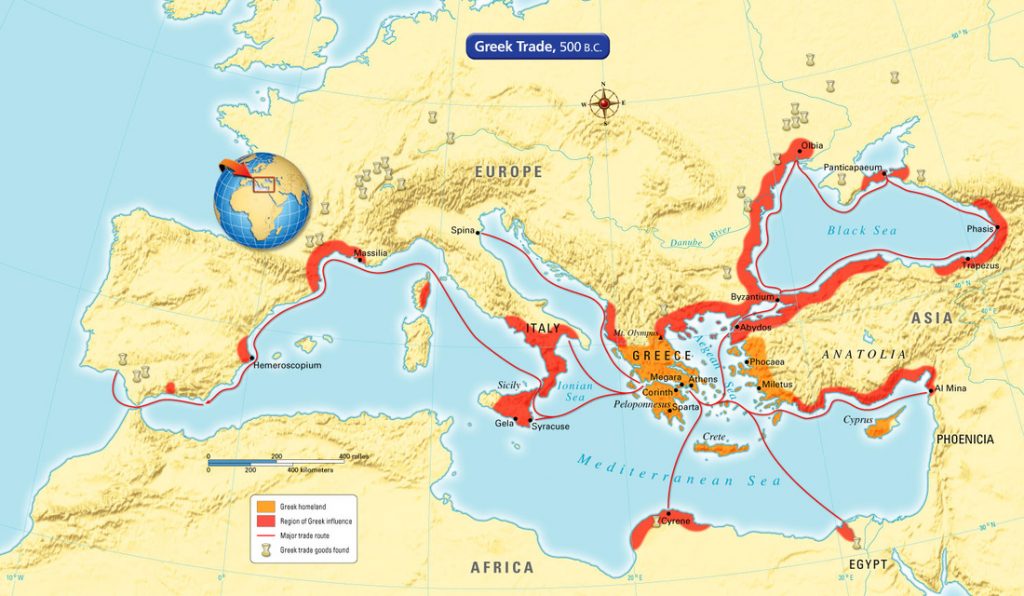